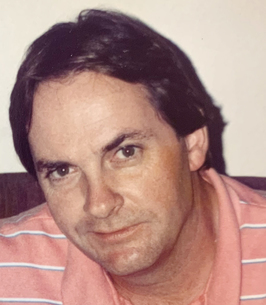 Preceding Walter in death were his parents Walter and Fern Stevens; and brother Robert Stevens and sister-in-law Willis Stevens, both of San Mateo, California.

Those we love remain with us for love itself lives on, and cherished memories never fade because a loved one’s gone. Those we love can never be more than a thought apart, for as long as there is memory, they will live on within our heart.

• • •
John 14: 1-3
Do not let your hearts be troubled. Trust in God; trust also in me. In my Father’s house are many rooms; if it were not so, I would have told you. I am going there to prepare a place for you. And if I go and prepare a place for you, I will come back and
take you to be with me that you also may be where I am.

To send flowers to the family of Walter Oliver Stevens, please visit our Heartfelt Sympathies Store.

We encourage you to share any memorable photos or stories about Walter. All tributes placed on and purchased through this memorial website will remain on in perpetuity for future generations.

Provide comfort for the family of Walter Oliver Stevens by sending flowers.
Send Flowers
next page >>
Page 1 of 0
Share
×