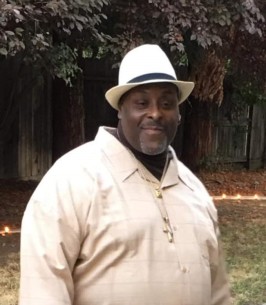 Share this tribute
Memorial Candles Lit for Rodney | SEE ALL
Light a Candle
"We are honored to provide this Book of Memories to the family."
— Colonial Rose Chapel & Cremation
"Dear Rodney all of your neighbors were stunned to hear of your passing. You were a pillar of our neighborhood. Always caring and int..."
— Pauline and Longview neighbors
"Miss you so much Uncle Rodney. I am so happy to have grown up with you. You have always been special to me. I will definitely miss the capping..."
— Latonya Renee Whiteside
"We love and miss you so much!"
— Aletha Hill & Diane Ware
Funeral Details Memory Wall Photos & Videos Send Flowers

Print
The Legacy of Rodney Carroll aka RC

Rodney was born February 26, 1959 to Josephine M. Johnson and George Washington Carroll, Sr. in French Camp, California. He enjoyed his early childhood with his brothers and sister: Sinclair Gatlin, Roland Carroll, and Brenda Carroll-Lacy. He was the youngest child of this union. Rodney also shared his life with his half-siblings from the previous union of Lucille Aletha and George Washington Carroll, Sr. That union enhanced his family with an additional seven brothers and sisters: Lelious Carroll, Estella Davis, Margaret Larvine, Opal Case, Helen Jefferson, George Carroll, Jr., & Katherine Brown.

After graduation from Edison High School, he started his custodial career. He was employed with Scott Dunham Janitorial for 15 years, 3 years with Vanderbilt University Medical Center in Nashville, Tennessee and several years with San Joaquin General Hospital before he retired and became an entrepreneur of several businesses. He was an asset to his neighborhood and would accompany the elderly residents on daily walks in his community.

Rodney was a force of nature, determined to provide for his family and give them the life he felt they deserved. His family meant more to him than anything else in the world. He was unendingly proud of his children Tasha Carroll, Rodney Carroll, Jr., Stephon Carroll, and Frankie Carroll and always tried his best to support them. He gives the upmost gratitude to Geneva Hayes and Linda Katherine McKinney for their unwavering support in co-parenting with their children together.

Rodney’s hobbies included playing dominoes, singing with his natural baritone voice that could soar to a beautiful soprano, impeccable fashion, enjoying his sweet dog “Diamond”, and watching his favorite football team, the Raiders. Rodney was a true fan of the NFL Raider Nation. He was rowdy, passionate, and devoted from his makeshift “Black Hole” especially with a shot of Hennessey in his hand. Everyone will miss his playful banter playing dominoes and during the big games on TV.

His legacy of family togetherness, hospitality, and natural wit and humor will live on in the hearts of his friends and family forever. We will miss you; save us a seat at a future heavenly party!


To send flowers to the family of Rodney Dean Carroll, please visit our Heartfelt Sympathies Store.

We encourage you to share any memorable photos or stories about Rodney. All tributes placed on and purchased through this memorial website will remain on in perpetuity for future generations.

Dear Rodney all of your neighbors were stunned to hear of your passing. You were a pillar of our neighborhood. Always caring and interested in our well being. Always having a joke for us and always aware of what was going on in our neighborhood. You will truly be missed, Rest In Peace Dear Rodney,
Your neighbors on Longview Ave (Pauline Thompson)
Pauline and Longview neighbors - Saturday March 06, 2021 via Memorial Candle
Share This:

Rest in peace you will be missed I wish we had more time together God bless you Ill see you in heaven We love you Love always Kim Brynae an Hazzel
Kim Brynae an Hazzel - Thursday February 25, 2021 via Heartfelt Sympathies
Share This:

Miss you so much Uncle Rodney. I am so happy to have grown up with you. You have always been special to me. I will definitely miss the capping sessions. Always had to stay on ready when you were around. Lots of good memories of you. Rest in Heavenly Peace.
Latonya Renee Whiteside - Wednesday February 24, 2021 via Memorial Candle
Share This:

We love and miss you so much!
Aletha Hill & Diane Ware - Tuesday February 23, 2021 via Memorial Candle
Share This:
DW
Rest in peace. We will miss you sweet Rodney!

Diane Ware - Sunday February 21, 2021 via Condolence Message
Share This:
AH
My heartfelt condolences go out to everyone in our family, friends, and associates. We will surely miss the presence of a truly lovable, fun, and kind person. Rodney Dean Carroll, you will be missed and will never be forgotten, may your soul rest in peace.
Aletha Hill - Sunday February 21, 2021 via Condolence Message 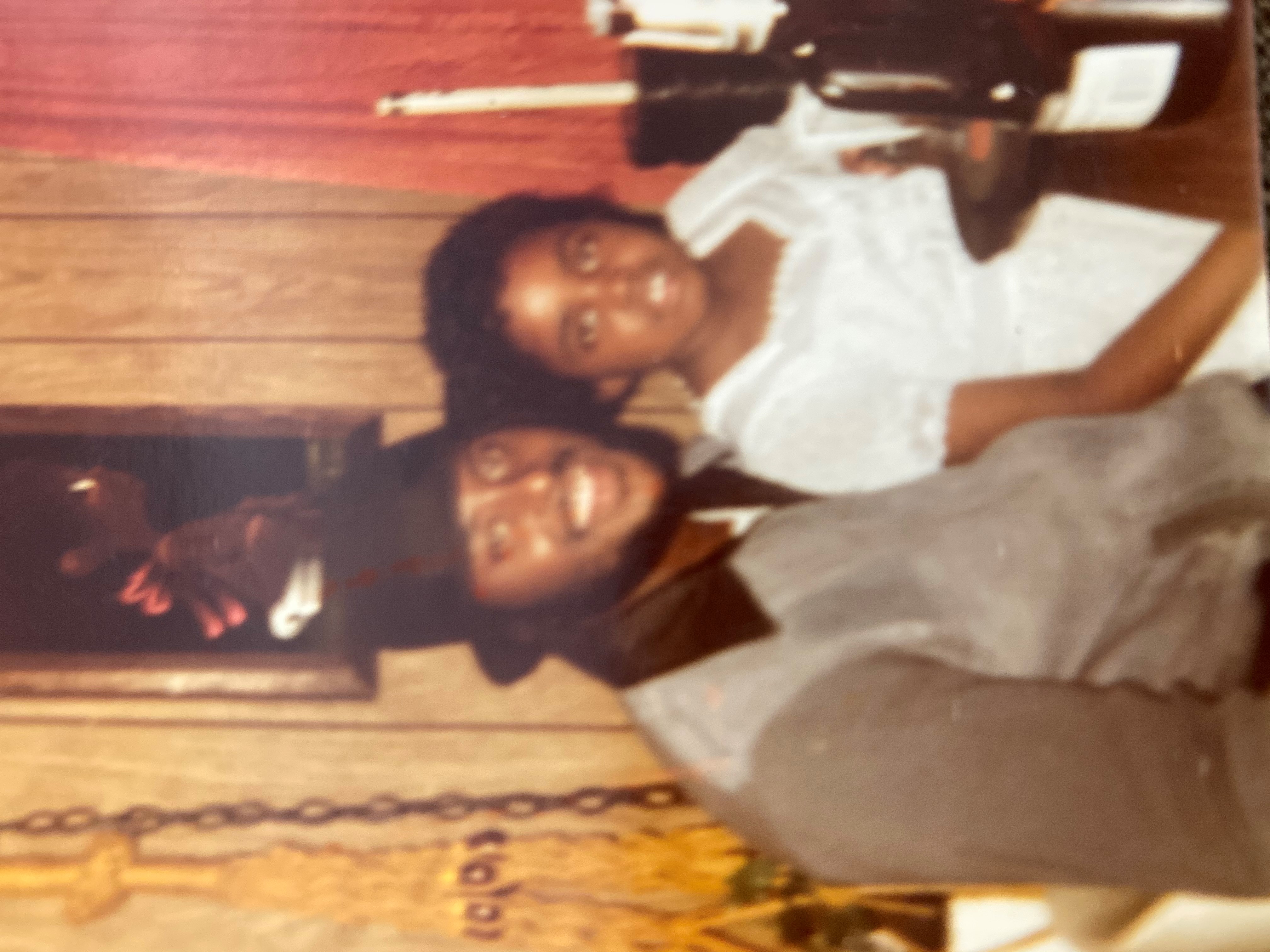 Share This:
LW
RIP 🙏🙏to the best there ever was. I love ❤ you soooo much Uncle Rodney. You were more than an uncle to me. You were a dad to me at times when I needed one💙, you were my uncle all the time thru good and bad💚, and lastly you were the older brother I never had (11 years apart)❤. You lived life to the fullest. Always was a joy to be around and the life of the party🎊🎉. You were highly respected and regarded by people of all walks of life. You always did things your way up to the end. You were a soldier to the end. You fought the good fight but GOD wanted you to come home. You are no longer suffering and your mom and dad have their baby again. I will always and forever love and miss you❤❤❤. Life will never be the same without you.
Latonya Renee Whiteside - Saturday February 20, 2021 via Condolence Message
Share This:
TM
I WILL ALWAYS REMEMBER ALL THE GOOD TIMES WE HAD UNCLE RODNEY, I WOULD RATHER HAVE YOU HERE WITH US, BUT YOU ARE IN A BETTER PLACE. I LOVE YOU UNCLE... ❤️ MIKA.
Tamika Marie Mitchell - Saturday February 20, 2021 via Condolence Message
Share This:
1
Page 1 of 1
Share
×

From: Latonya R Whiteside
Share on Facebook
Send flowers to the family
Choose from beautiful standing, table and basket arrangements. Safe and secure online ordering.
View Flower Arrangements
What has already been purchased for the family?
Family Log-In