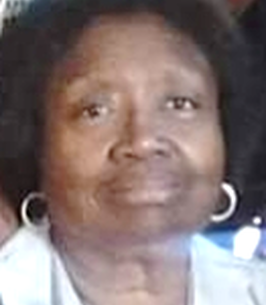 To send flowers to the family of Major Lee Parks, please visit our Heartfelt Sympathies Store.

We encourage you to share any memorable photos or stories about Major. All tributes placed on and purchased through this memorial website will remain on in perpetuity for future generations.

We will cherish the memories of our father's oldest sister and our loving aunt. Love always...Jean, Pam, and Frederick
F Braggs - Friday August 14, 2020 via Heartfelt Sympathies | Order flowers in memory of Major
Share This:
1
Page 1 of 1
Share
×